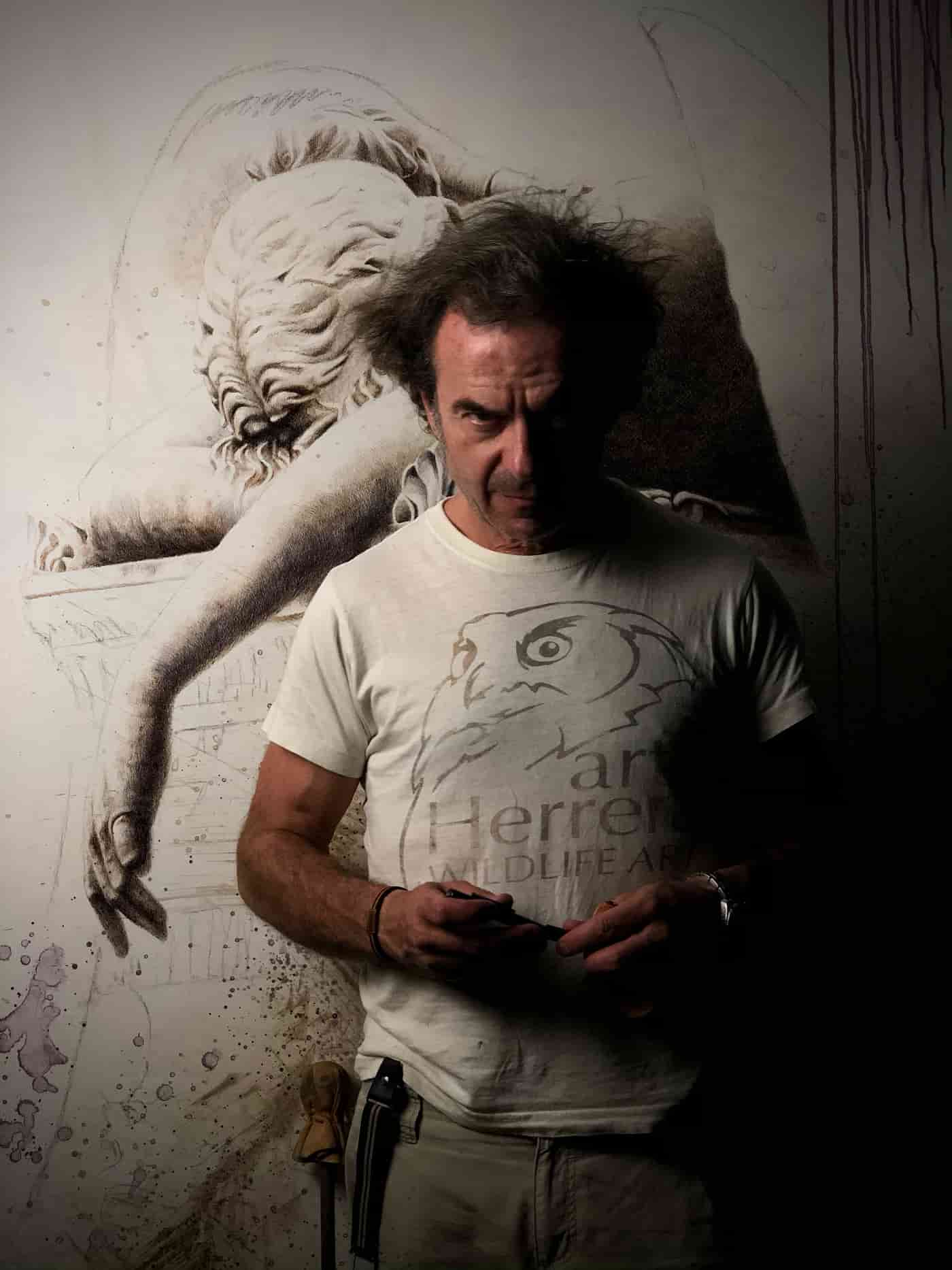 Angel of Grief or the Weeping Angel is an 1894 sculpture by William Wetmore Story for the grave of his wife Emelyn Story at the Protestant Cemetery in Rome.[1]Its full title bestowed by the creator was The Angel of Grief Weeping Over the Dismantled Altar of Life.[2]

This was Story’s last major work prior to his death, a year after his wife. The statue’s creation was documented in an 1896 issue of Cosmopolitan Magazine: according to this account, his wife’s death so devastated Story that he lost interest in sculpture, but was inspired to create the monument by his children, who recommended it as a means of memorializing the woman.[3] Unlike the typical angelic grave art, “this dramatic life-size winged figure speaks more of the pain of those left behind” by appearing “collapsed, weeping and draped over the tomb

This website uses cookies to improve your experience while you navigate through the website. Out of these, the cookies that are categorized as necessary are stored on your browser as they are essential for the working of basic functionalities of the website. We also use third-party cookies that help us analyze and understand how you use this website. These cookies will be stored in your browser only with your consent. You also have the option to opt-out of these cookies. But opting out of some of these cookies may affect your browsing experience.
Necesarias Always Enabled